Please open the website on a larger device to use the quick order functionality.

Products Email Us Call Us

Your cart is empty

Click to Email Us
We will reply within 3 hours
Monday-Friday 8am-5:30pm

Our sun has been shining for over four and a half billion years and the light travels around 90 million miles in a little over 8 minutes to reach us. But it wasn’t until the 1830s that a very clever man called Alexandre Edmond Becquerel discovered the photovoltaic effect. What he discovered was that Photovoltaic cells cause a reaction between photons and electrons on an atomic scale and when the photons (light rays) collide with electrons, the electrons get thrown around releasing energy. In a modern solar panel this energy is captured which ultimately converts solar energy into electric energy. The first commercial photovoltaic cell was invented in 1954 by Bell Laboratories and one of the first solar-powered consumer products was the calculator, hitting the shops in 1978.
There are some downsides though, of course, solar energy doesn't work at night! and it needs a storage device, battery or access to the grid to store excess electricity. Solar technologies can be costly and require a lot of space to be truly effective. In spite of the imminent removal of government subsidies solar energy use is still being considered by many as a viable option. Its adoption has increased at about 20% a year over the past 15 years, thanks in part to falling panel prices, gains in efficiency and the increase of energy prices.
The growth in renewable energy sources has seen the demand for specialist cables to meet specific needs also increase. While the cables used to link solar panels to each other or to a regulator are relatively simple, the environments they operate in can be very hostile. Ultraviolet (UV) can be extremely damaging to conventional cable, breaking down standard insulation within a matter of months in some cases. Heat and weather can also be very destructive. The FSC Global range of solar panel and PV cables are designed to work in extreme conditions with a temperature range up to 120ºC with excellent UV stability.
Call the sales team on +44 (0) 1727 849 841 to discuss your cabling requirements. 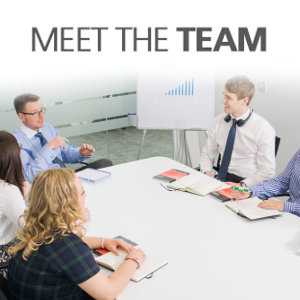 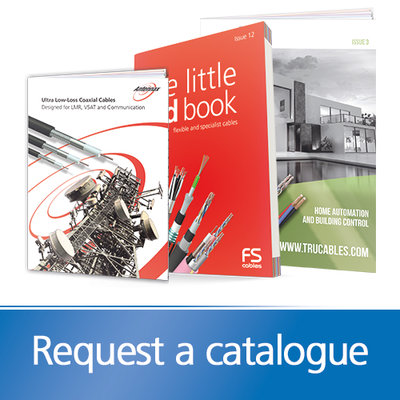 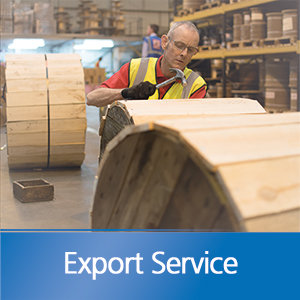 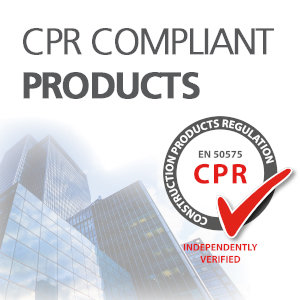